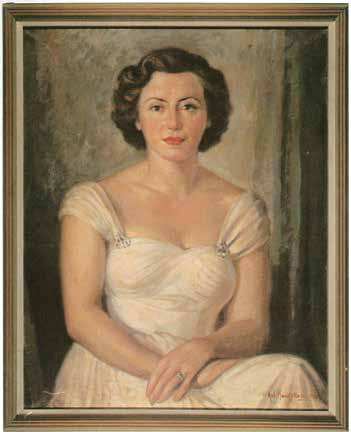 How it all began, the story of Can Assist

The formation of the Cancer Patients Assistance Society was the dream of Mrs Mona Campbell Ham MBE. That this was achieved was due to her determination, charm and organising ability, together with the support, in the early stages, of a small group of equally determined and able friends.

It was the 1950s and all three radiotherapy units operating in NSW were located within four kilometres of each other in Sydney. Some two thirds of cancer patients were treated with radiotherapy and almost all were admitted as outpatients. Patients from the country were usually in a far worse position than their Sydney counterparts. Their problems stemmed from the enormous distances they had to travel for treatment. Faced with the prospect of being away from home for long periods of time, country patients had very real problems: the expense of travel, where to stay and feelings of isolation in an unfamiliar city. The burden was no lighter on the patient’s families.

Mona Ham was a trained nurse and wife of Dr Harold Ham, consultant Radiotherapist to Royal Prince Alfred Hospital, Royal North Shore Hospital and the Royal Alexandria Hospital for Children. Both being in such close contact with patients, they were in a position to see the financial and emotional stress on the rural cancer patient and were concerned about those who were missing treatment sessions.

It was a shared concern of theirs that prompted Mona Ham to start serving tea and biscuits to radiotherapy patients at clinics in public hospitals, so that they would at last feel somebody cared about them. This was but an initial step, as the Hams felt much more could and should be done.

Their vision was to provide subsidised travel and accommodation in Sydney for visiting cancer patients, support cancer patients as they accessed treatment and to support their families in financial distress as a result of cancer. In July 1961 the Fund’s founding vision was realised with the purchase of a house in Darling Point and it was opened as the Jean Colvin Cancer Hostel. From its inception the Jean Colvin Hospital was fortunate to have staff that maintained the care and homely atmosphere so necessary for the welfare of the patients.

Soon after the inauguration of the Fund, it became apparent that the committee’s work should be taken into the areas from where the patients came. And so Country branches began to be established. The first country branch was formed in Forbes in January 1956, followed by Goulburn.   Usually a personal experience of cancer or a specific interest for somebody motivated a new branch forming. In the central western town of Orange that specific interest was provided by Mrs Jean Colvin. Jean was a cancer patient herself and a trained nurse. She had met Mona whilst undergoing her own treatment. She was aware of the nightmarish conditions faced by many a rural patient. Despite being sick herself at the time, her commitment to establishing the Orange branch was unwavering and her involvement was instrumental in raising much needed funds.

Jean was widely respected for her energy and abilities and was a great inspiration to others. In 1961 when the Funds vision was realised with the purchase of a house in Sydney to accommodate cancer patients, it was named Jean Colvin Hostel in her honour. Later in 1979, Ecclesbourne, an Annexe to the Jean Colvin Hospital, was opened. It provided accommodation for the partner or carer of the patient. 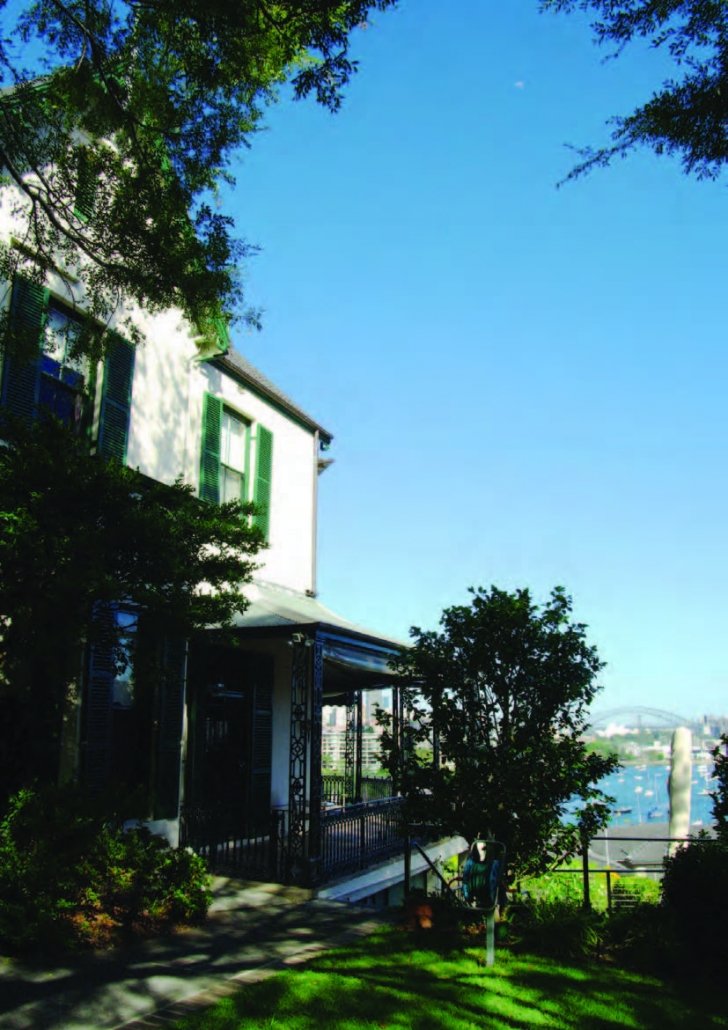 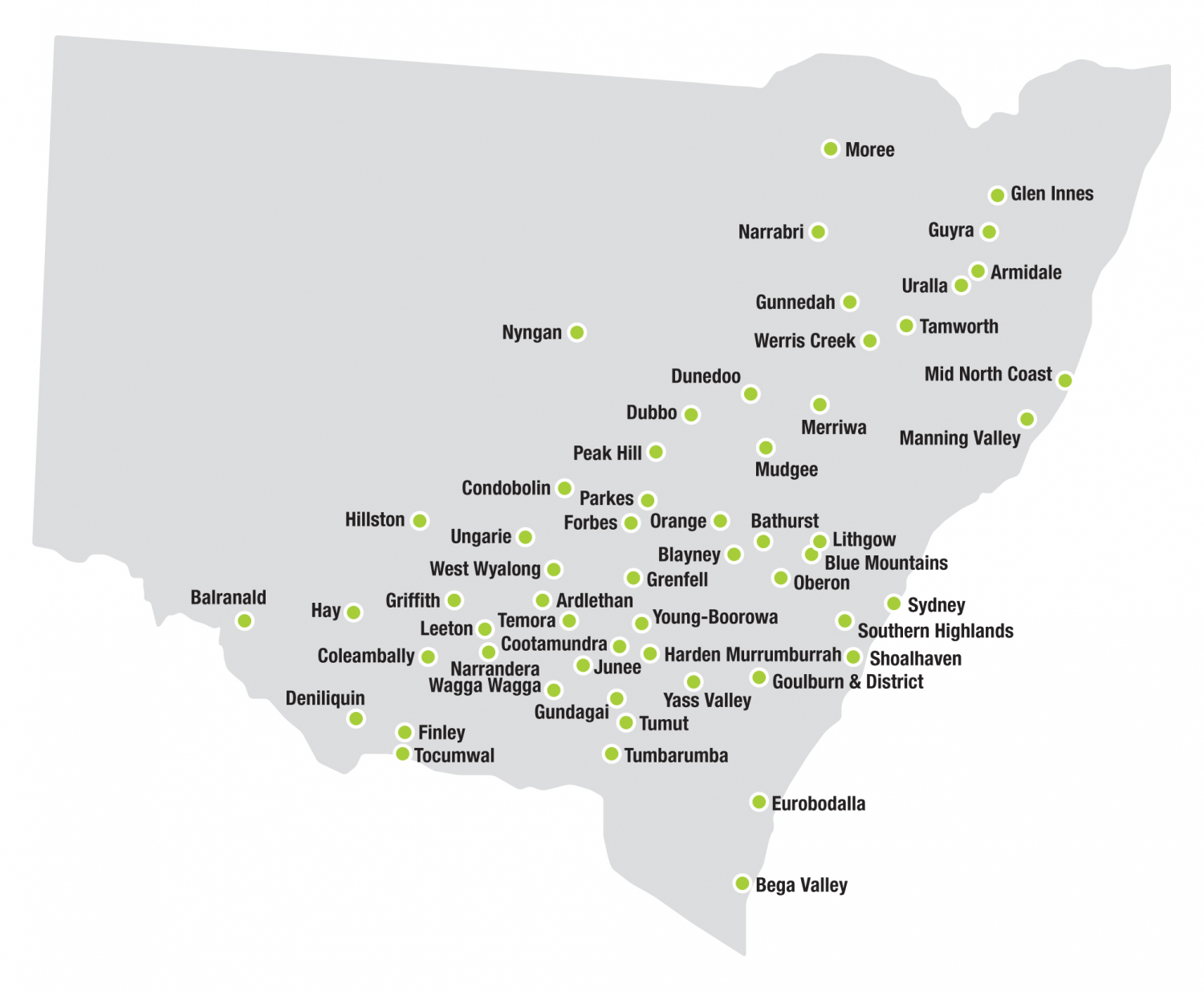 With the changing landscape and location of NSW cancer treatment centres over the years, the decision was made in 2012 to sell the much treasured Jean Colvin Hospital. However, the mission of ensuring that equitable access is afforded to rural cancer patients, did not change.

Today 55 branches – in 55 rural towns, managed by over 2700 volunteers – continue to provide the care, comfort and compassion that was envisaged by the society’s founder Mrs Mona Campbell Ham.

Additionally the legacy of Jean Colvin lives on with the involvement of her son John Colvin. John served on the Can Assist board for 22 years and remains actively involved in our work as our Patron.