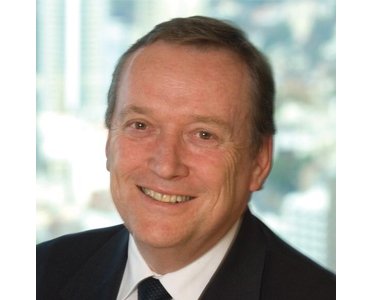 He was a partner at law firm Herbert Smith Freehills for many years before being appointed Chief Executive Officer and Managing Director of the Australian Institute of Company Directors in 2008. We acknowledge John’s enormous contribution to Can Assist over many years and thank him for his enduring commitment as Patron. Can Assist conferred an Honorary Life Membership on John at the Annual General Meeting in 2017.