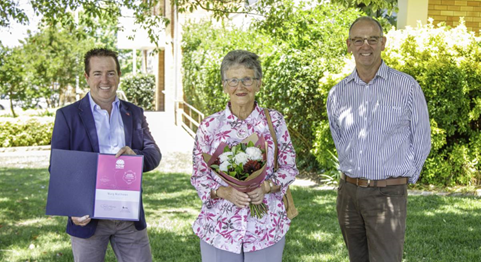 Officially she’s Margaret Matthews, but for everyone in Blayney she’s simply known as Marg.

Born and bred in Blayney, Marg has been included in the NSW Department of Primary Industries’ Hidden Treasures Honour Roll for 2020.

“I feel very honored and I didn’t know that I had even been nominated,” she said.

“It’s lovely to be recognised, but it’s not why I do it.”

Member for Bathurst Paul Toole said that Marg has always given outstanding service and been involved with many community initiatives and organisations in the Blayney Shire.

Mr Toole added that Marg is treasurer of Can Assist Blayney and an active member of the Blayney Show Society and Blayney Tennis Club. 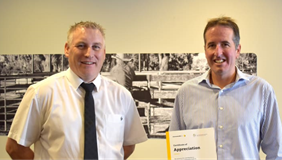 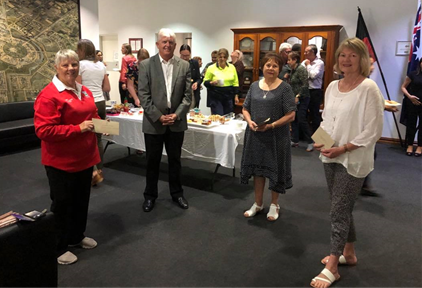 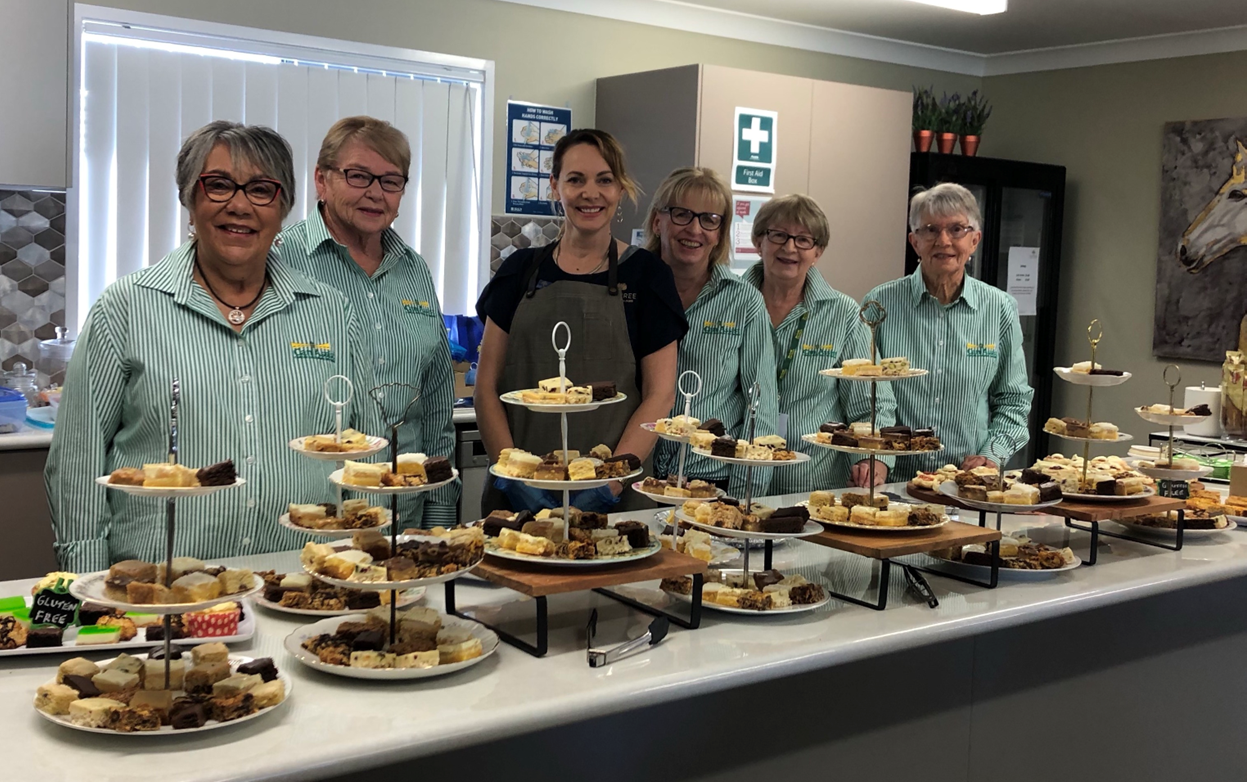 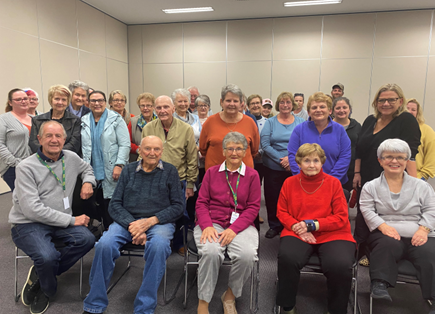 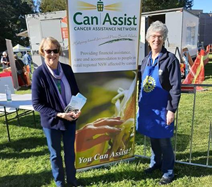 Orange: Donating to Can Assist 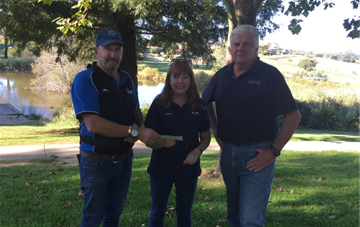 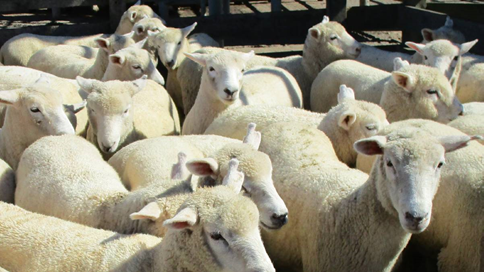 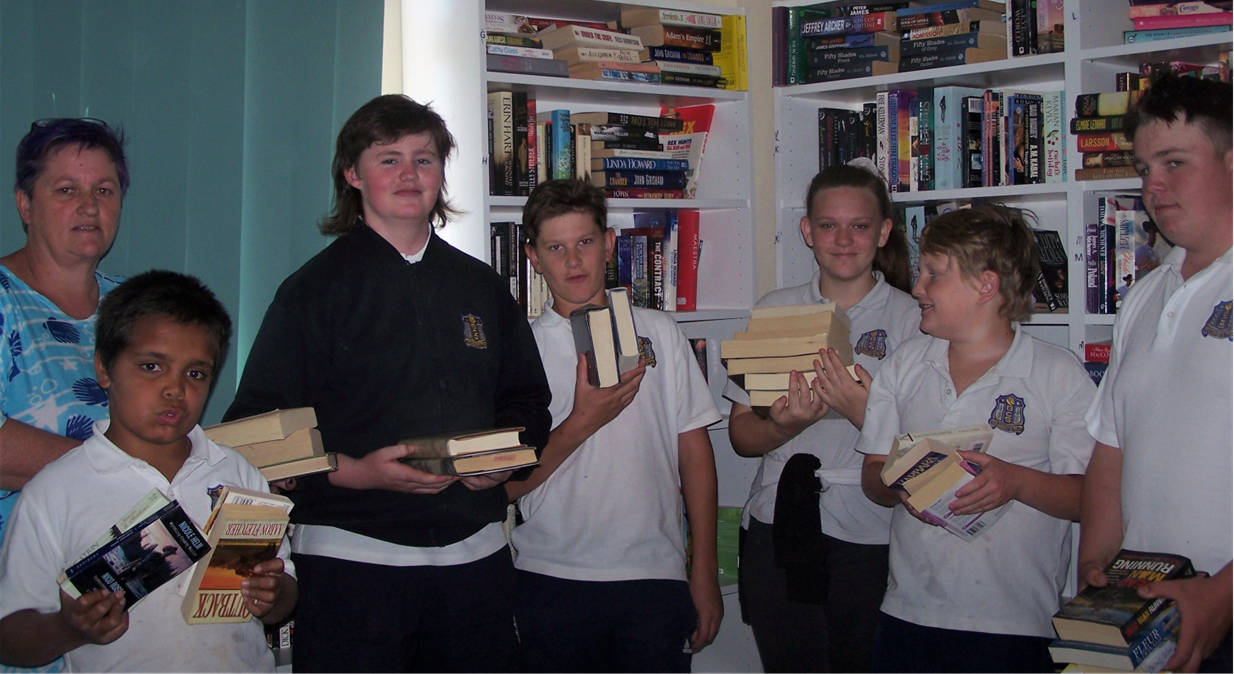