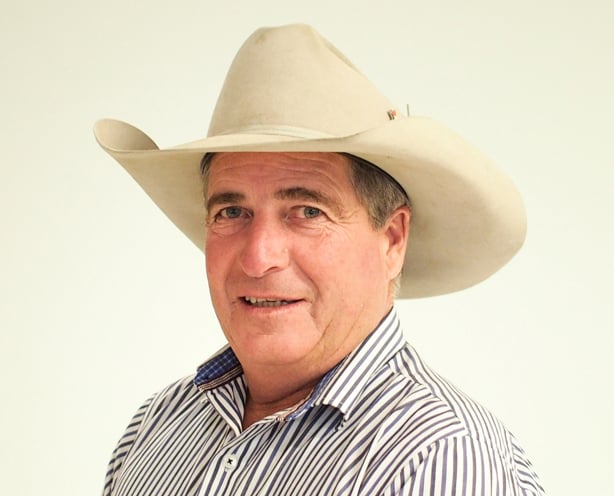 Michael is principal and owner of numerous farming and commercial businesses in the New England and Central West regions including Jackson Pastoral Co, a farming and grazing enterprise. He has provided key services for agricultural clients for nearly 4 decades through his Stock and Station Real estate and business agents in Tamworth, Guyra, Dorrigo and Bellingen. Michael holds several directorships including one in a pooled development fund which was instrumental in getting Vault Intelligence listed on the ASX; Guyra Fuels which distributes fuel and oil to service stations, farms and towns in the New England; and Remur Pty Ltd, a successful land and property development company. More recently Michael is involved in establishing an innovation portfolio of Energy, Soil and Water assets. Michael is an active member of the New South Wales rural bush fire brigade, holds a private pilot licence and is an active sportsman competing in golf, tennis, cricket and hockey, where he represented Australia in the 2017 invitational World Masters Games in New Zealand and brought home a bronze medal. Michael has also completed the Charitable Board of Directors course at the Australian Institute of Company Directors.