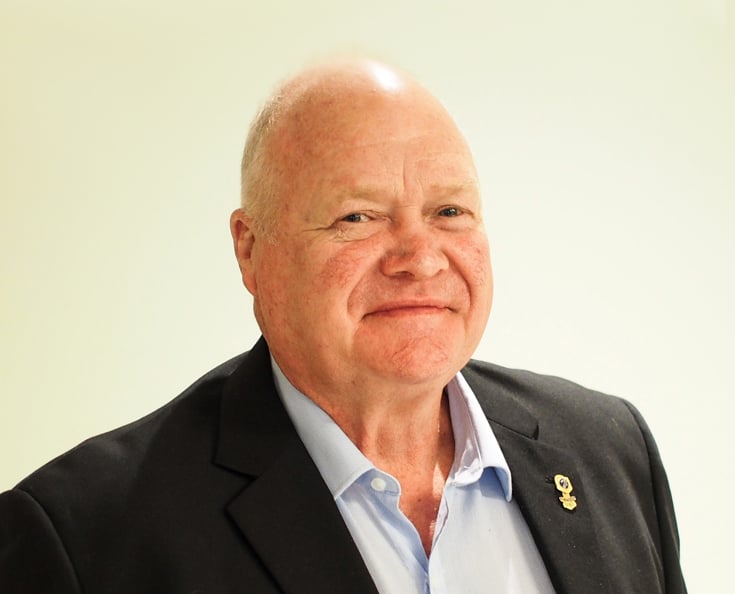 David Graham was born and raised in the Riverina town of Coolamon. Being raised in the country, he has a strong understanding of the country communities and their struggle in reaching and receiving day-to-day medical care. David’s strong ethical background and beliefs have seen him involved with numerous fundraising committees, clubs and charities. Among the club memberships, he has served as the president of Moree Lions Club, St Edward’s Parents and Friends Association, St Joseph’s Parents and Friends Association and has been the secretary of the Coolamon Rovers Football Club. David has been a Director since 2014 and served as the president of the Moree Branch. Recently retired from the position of Warehousing and Procurement Manager for the Moree Plains Shire, he has relocated with family back to Wagga Wagga.